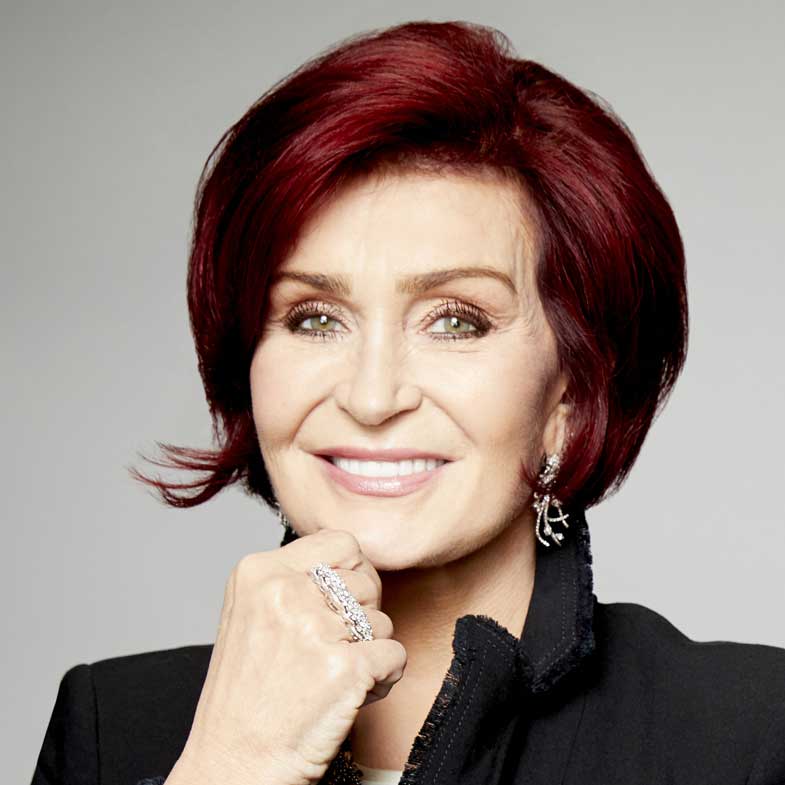 Her Personal Triumph Over Colon Cancer

Osbourne’s career in the music industry has spanned more than 40 years. In addition to managing the career of her husband, Ozzy Osbourne, she has managed numerous artists, such as Black Sabbath, Electric Light Orchestra, Smashing Pumpkins, Motorhead and Slade. In 1996 Osbourne created and produced Ozzfest, which became the biggest hard rock touring festival in America.

Osbourne’s television career began when she created and produced the cable reality series “The Osbournes,” which starred her husband, Ozzy, and their children and won an Emmy Award for Best Reality Show in 2002. She then leveraged her lengthy professional career in the music industry to become a talent judge on the hit U.K. version of “The X Factor” for a total of seven seasons. She later served as a talent judge for five seasons on “America’s Got Talent.” Also, Osbourne guest starred on CBS’ “CSI: Crime Scene Investigation” and Disney’s “7D.” Additional television credits include a role as the voice of “Mama Hook” on the animated show “Jake and the Neverland Pirates” as well as hosting “The American Music Awards.”

Osbourne is the author of four best-selling books, including Sharon Osbourne Extreme: My Autobiography. She is currently working on the theatrical release of hers and Ozzy’s life story.

After beating colon cancer, she started the Sharon Osbourne Colon Cancer Foundation in association with Cedars Sinai Medical Center. She lives in Los Angeles with her husband and has three children. Her birthday is Oct. 9. Follow Sharon on Twitter @MrsSOsbourne and Instagram @sharonosbourne.